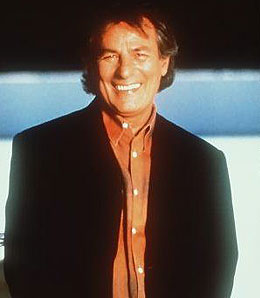 By RotoRob
Posted in BASKETBALL, Next Generation, Steve Simon | 7 Comments »

Could Clipper rookie Al Thorton’s career follow the path of former Clipper Glen Rice? (David Tuman/Daily) As the curtains close on the 2007-2008 NBA season, Next Generation reflects on the top ten freshmen. Working backwards to build the greatest suspense possible, Part One deals with the rookies that rank ten through six. Part Two will […]