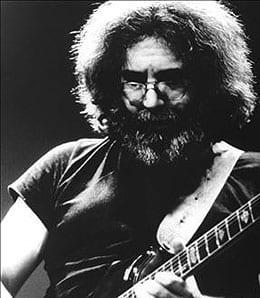 The 2012 MLB season has been a long, strange trip as Jerry Garcia sung.

Woah! Stop the presses. For the second straight week we had a technical SNAFU-free episode of RotoRob’s Fantasy Baseball Weekly Podcast! Rest assured, there was plenty of pork chatter, and some rare rock ‘n roll talk, but for the most part, Buck, Tim and I focused on Fantasy baseball.

We looked such diverse topics as:

To hear the hilarity and mind-blowing edification of this week’s episode, press that triangle-shaped pointy thingy below.

By RotoRob
This entry was posted on Friday, September 28th, 2012 at 11:52 am and is filed under BASEBALL, Buck Davidson, Podcast, RotoRob, RotoRob's Fantasy Baseball Weekly, Tim McLeod. You can follow any responses to this entry through the RSS 2.0 feed. Responses are currently closed, but you can trackback from your own site.