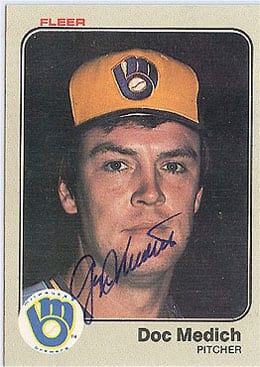 This week on RotoRob’s Fantasy Baseball Weekly Podcast, heard every Thursday at 9 p.m. EST on Blogtalkradio, the panel had some issues with heat, roasted nuts, dropped Skype calls, and cake emergencies. Through it all, we persevered and compiled yet another show for the ages, discussing myriad Fantasy baseball related stories, such as:

Listen to the complete show by clicking the arrow thingy below.

By RotoRob
This entry was posted on Friday, August 24th, 2012 at 1:31 pm and is filed under BASEBALL, Buck Davidson, Podcast, RotoRob, RotoRob's Fantasy Baseball Weekly, Tim McLeod. You can follow any responses to this entry through the RSS 2.0 feed. Both comments and pings are currently closed.