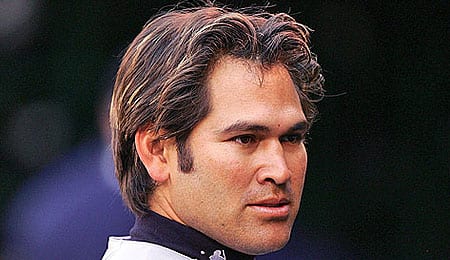 In this week’s episode of RotoRob’s Fantasy Baseball Weekly Podcast (heard every Thursday at 9 p.m. EST on Blogtalkradio.com) the panel battled through a dramatic last-second appearance by Tim and some brief dead air to deliver another solid 90 minutes chock filled with Fantasy baseball goodness. Buck, myself and tardy Tim covered a ton of ground in the show, including:

As always, the discussion was spirited, occasionally contentious but unfailingly edifying for Fantasy baseball owners. Do yourself a favour and press play below to hear the show in its entirety.

By RotoRob
This entry was posted on Friday, April 13th, 2012 at 4:58 pm and is filed under BASEBALL, Buck Davidson, Podcast, RotoRob, RotoRob's Fantasy Baseball Weekly, Tim McLeod. You can follow any responses to this entry through the RSS 2.0 feed. Both comments and pings are currently closed.