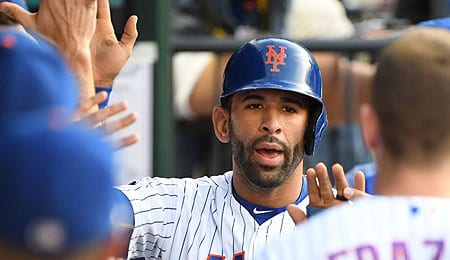 As we enter the time of the year when prospects begin to get called up, it’s time once again to consider Fulmer. The eighth overall pick in 2015 has great strikeout potential, averaging nearly 8.5 Ks per nine over his minor league career, although that number has dipped this season. Fulmer ended May on a rough note, but has really come on so far this month. His overall ERA is still less than impressive, mostly because of some long ball issues, but he’s kept the ball in the yard in his last two starts. Fulmer will definitely get another look with the Pale Hose in the not too distant future.