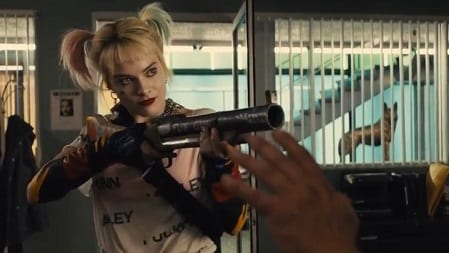 By Herija Green
Tags: Birds of Prey and the Fantabulous Emancipation of One Harley Quinn, Blu ray review, Ewan McGregor, Harley Quinn, Margot Robbie, Movie Review
This entry was posted on Wednesday, May 13th, 2020 at 3:16 pm and is filed under Herija Green, Movie Reviews. You can follow any responses to this entry through the RSS 2.0 feed. Both comments and pings are currently closed.