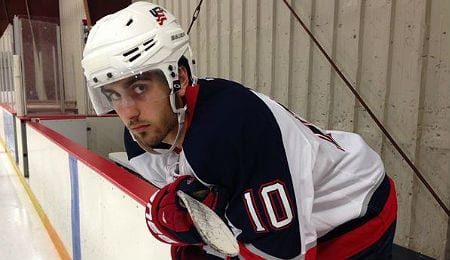 By Dakota Case
Tags: Alex Tuch, Boston College Eagles, Minnesota Wild, U-20 World Junior Hockey Championships, USHL U.S. U-18 NTDP
This entry was posted on Tuesday, August 12th, 2014 at 11:18 pm and is filed under Dakota Case, Draft report, HOCKEY, Prospects. You can follow any responses to this entry through the RSS 2.0 feed. Both comments and pings are currently closed.