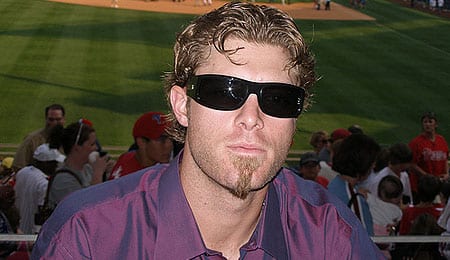 With the regular season ending Wednesday, this week’s episode of RotoRob’s Fantasy Baseball Weekly Podcast (heard every Thursday at 9 p.m. EST on Blogtalkradio) focused on the upcoming playoffs and some of the feats that caught our eyes this season.

Our observations this week included:

To hear all of this and more, simply click the play button below. Now!

By RotoRob
This entry was posted on Friday, October 5th, 2012 at 11:28 am and is filed under BASEBALL, Buck Davidson, Podcast, RotoRob, RotoRob's Fantasy Baseball Weekly, Tim McLeod. You can follow any responses to this entry through the RSS 2.0 feed. Both comments and pings are currently closed.