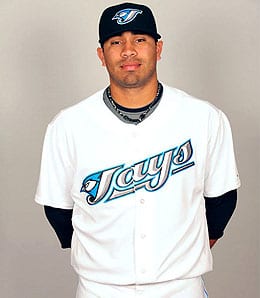 Happy Friday the 13th, everyone! While we tried to steer clear of ladders and black cats on this week’s episode of RotoRob’s Fantasy Baseball Weekly Podcast (heard every Thursday at 9 p.m. EST on Blogtalkradio), Buck was doing a little window cleaning — man style. That’s right, Buck smashed through his glass house with a series of rants that Rush Limbaugh would have been proud of!

Among myriad Fantasy baseball related issues we covered were:

By RotoRob
This entry was posted on Friday, July 13th, 2012 at 12:18 pm and is filed under BASEBALL, Buck Davidson, Podcast, RotoRob, RotoRob's Fantasy Baseball Weekly, Tim McLeod. You can follow any responses to this entry through the RSS 2.0 feed. Both comments and pings are currently closed.