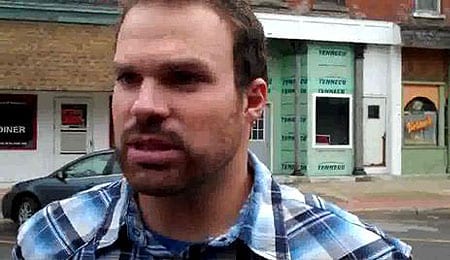 Josh Collmenter will replace Daniel Hudson in the D-Back rotation.

This week’s episode of RotoRob’s Fantasy Baseball Weekly Podcast (heard every Thursday at 9 p.m. EST on Blogtalkradio) was special as it fell on the sixth anniversary of the site. Buck commemorated the event with an awesome redneck version of Happy Birthday that simply had to be experienced. Tim, meanwhile, simply ate more gummy bears.

Oh, and we also talked Fantasy baseball. Tons of it. Among the topics we broached:

Listen to the show in full by clicking the play button below. It’s fun, free and easy!

By RotoRob
This entry was posted on Friday, June 29th, 2012 at 2:40 pm and is filed under BASEBALL, Buck Davidson, Podcast, RotoRob, RotoRob's Fantasy Baseball Weekly, Tim McLeod. You can follow any responses to this entry through the RSS 2.0 feed. Both comments and pings are currently closed.