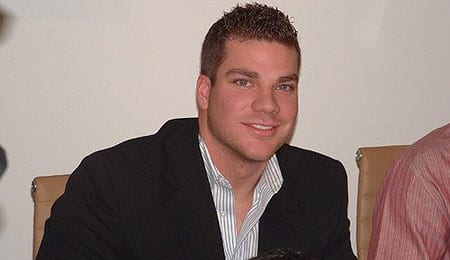 Chris Davis has looked sharp in the Baltimore Orioles lineup.

The Texas Rangers haven’t had much go wrong for them so far this season.

However, they had dropped six of their past 10 games heading into a weekend series at home against Toronto. Of course, with Oakland playing even worse lately, the Rangers had actually managed to extend their lead in the AL West despite the mini slump.

Like we said, not much has gone wrong in Arlington.

On Friday, Nelson Cruz went hog wild, going 4-for-5 with a grand slam, a three-run double and an RBI single for his second career eight-RBI night as Texas manhandled the Blue Jays 14-3.

The sixth eight-RBI game in Rangers’ history provided more than enough for Texas to cruise to an easy win.

We all know Cruz is a streaky hitter, and after a sluggish start to 2012, he may be getting ready to go on one of his patented rolls. He’s now driven in 19 runs with three homers over his last 17 games. Yes, much of that damage was done Friday, but Cruz is definitely starting to take it up a notch.

Friday’s showing was a welcome sight for Cruz owners that had to deal with him complaining about quad tightness just last weekend. We know, we know… a Cruz leg injury seems like such a random occurrence.

This dude is as injury prone as they come, but he’s actually been healthy so far this season.

That’s why our advice is to sell high if the free-swinging Cruz begins to roll, because you know a DL stint is just around the corner.

He’s played in 45 of the Rangers’ 46 games, which puts him on pace for 158 games. We’re talking about someone that has never played as many as 130 games before.

By RotoRob
This entry was posted on Saturday, May 26th, 2012 at 12:02 pm and is filed under BASEBALL, MLB Today, RotoRob. You can follow any responses to this entry through the RSS 2.0 feed. Both comments and pings are currently closed.