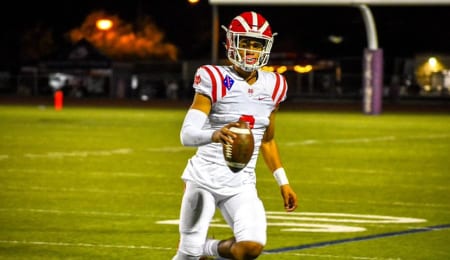 On Tuesday, the Trojans were whipped soundly 6-2 by UC Irvine to drop to 0-2 against them and UC Santa Barbara, while going 15-0 against everyone else.