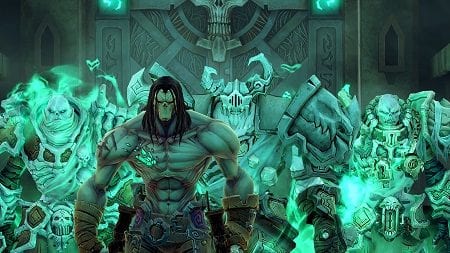 Whether you’ve decided to paraglide, ski, snowboard, wingsuit, or even hike, there’s loads of places to explore and discover. The challenges set up at various locations are very fun to participate in as well, and thanks to the wonderful loading times (see: none) it’s very easy to restart a run in case things go awry.