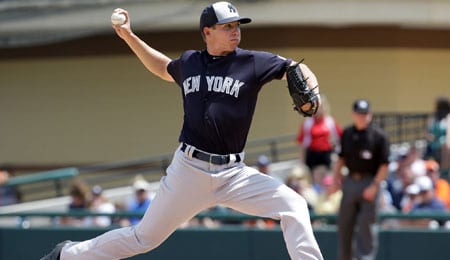 By RotoRob
Tags: Chad Green, Cincinnati Reds, Cleveland Indians, Fantasy Baseball, Michael Lorenzen, New York Yankees, Ryan Howard, Toronto Blue Jays
This entry was posted on Sunday, August 21st, 2016 at 1:24 pm and is filed under BASEBALL, RotoRob, The Wire Troll. You can follow any responses to this entry through the RSS 2.0 feed. Both comments and pings are currently closed.