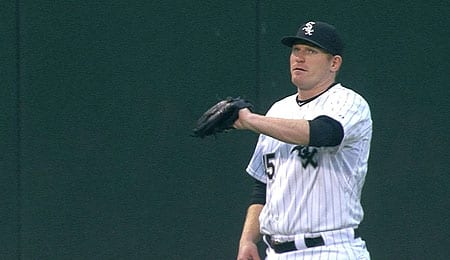 By RotoRob
Tags: AL Central, Chicago White Sox, Detroit Tigers, Erik Johnson, James Shields, John Danks, Mat Latos, Miguel Gonzalez, San Diego Padres
This entry was posted on Friday, June 17th, 2016 at 4:45 pm and is filed under BASEBALL, RotoRob, Team report. You can follow any responses to this entry through the RSS 2.0 feed. Both comments and pings are currently closed.