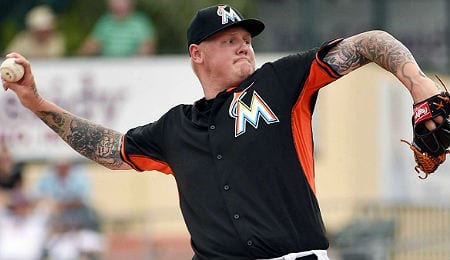 By RotoRob
Tags: Alex Rodriguez, Hafeez Noorani, Los Angeles Dodgers, Mat Latos, Mickey Mantle, PEDs, Podcast
This entry was posted on Wednesday, August 5th, 2015 at 10:28 pm and is filed under BASEBALL, Podcast, RotoRob, RotoRob's Fantasy Baseball Weekly. You can follow any responses to this entry through the RSS 2.0 feed. Both comments and pings are currently closed.