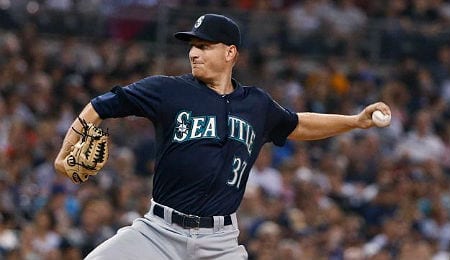 Among the topics we penetrated:

Now it’s your turn. Let us know in the comments below what you thought of our Fantasy baseball garblings.

By RotoRob
Tags: Podcast
This entry was posted on Saturday, July 4th, 2015 at 8:28 pm and is filed under BASEBALL, Michael Seff, Podcast, RotoRob, RotoRob's Fantasy Baseball Weekly. You can follow any responses to this entry through the RSS 2.0 feed. Both comments and pings are currently closed.