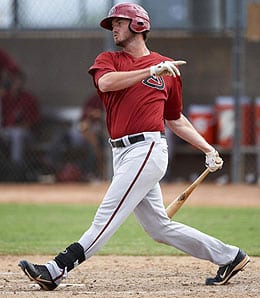 RotoRob Fantasy Baseball Weekly Podcast, heard every Thursday at 9 p.m. EST on Blogtalkradio, was rocking and rolling this week as RotoRob’s guest was none other than RotoRob.com NHL Editor Chris Wassel, back on the show for the first time since mid-January.

Among the topics we dissected were:

To hear the show in its all its glory and super jumbo fun, simply click that sideways triangle thingy below.

Now it’s your turn. Let us know in the comments below whether you agreed with our assertions or not.

By RotoRob
This entry was posted on Friday, May 23rd, 2014 at 11:20 pm and is filed under BASEBALL, Chris Wassel, Podcast, RotoRob, RotoRob's Fantasy Baseball Weekly. You can follow any responses to this entry through the RSS 2.0 feed. You can leave a response, or trackback from your own site.