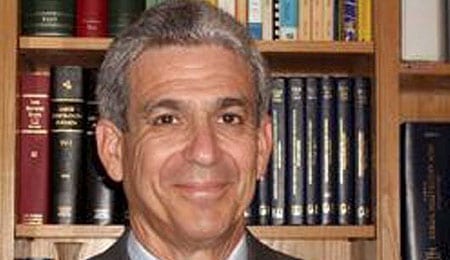 Once arbitrator Fredric Horowitz rendered his decision in the A-Rod appeal, all hell broke loose. (Newsday.com)

RotoRob Fantasy Baseball Weekly Podcast, heard every Thursday at 9 p.m. EST on Blogtalkradio, was back in action this week with RotoRob joined by RotoRob.com Hockey Editor Chris Wassel as the pair tried to make sense of the seemingly incessant news emanating from Alex Rodriguez’s camp. It’s no easy task!

The highlights from this week’s Podcast include:

Click the play button below to enjoy the fun and frivolity in all its splendour.

Now it’s your turn. Let’s hear from you in the comments below — what did you think of this week’s Podcast? Did we press any of your buttons?

By RotoRob
Tags: Alex Rodriguez
This entry was posted on Friday, January 17th, 2014 at 3:55 pm and is filed under BASEBALL, Chris Wassel, Podcast, RotoRob, RotoRob's Fantasy Baseball Weekly. You can follow any responses to this entry through the RSS 2.0 feed. You can skip to the end and leave a response. Pinging is currently not allowed.