Podcast: The Return of Jacoby Ellsbury 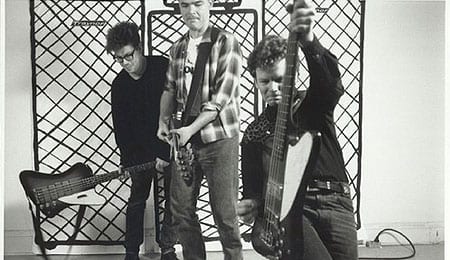 After a couple weeks off to attend a concert (don’t ask), RotoRob returned to the RotoRob Fantasy Baseball Weekly Podcast, heard every Thursday at 9 p.m. EST on Blogtalkradio, joined as usual by his plucky partner, RotoRob Baseball Editor Tim McLeod.

Among the topics we delved into this week:

Listen to the show in its entirety by clicking the pointy arrow thingy below.

By RotoRob
This entry was posted on Friday, September 27th, 2013 at 12:18 pm and is filed under BASEBALL, Podcast, RotoRob, RotoRob's Fantasy Baseball Weekly, Tim McLeod. You can follow any responses to this entry through the RSS 2.0 feed. Both comments and pings are currently closed.