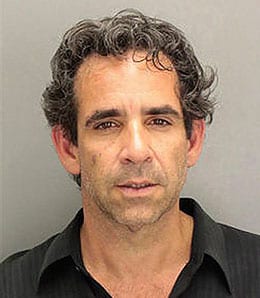 Anthony Bosch reportedly had a business relationship with Ryan Braun.

The first episode of RotoRob’s Fantasy Baseball Weekly Podcast (heard every Thursday at 9 p.m. EST on Blogtalkradio) in February went off without a hitch. There weren’t as many people in the chat room this week, but those that were there engaged in some animated discussions.

We went over all of this, plus tons more. To hear the show in its entirety, click the play button below.

By RotoRob
This entry was posted on Friday, February 8th, 2013 at 12:40 pm and is filed under BASEBALL, Podcast, RotoRob, RotoRob's Fantasy Baseball Weekly, Tim McLeod. You can follow any responses to this entry through the RSS 2.0 feed. Both comments and pings are currently closed.