Podcast: Pablo Sandoval Does it Again 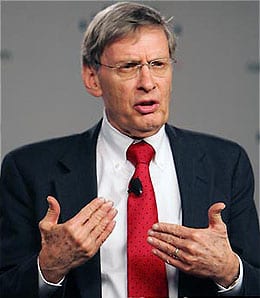 Bud Selig has another PED nightmare to deal with.

Well, what the frig do you know? BTR finally got its shit together and we were able to get through RotoRob’s Fantasy Baseball Weekly Podcast (heard every Thursday at 9 p.m. EST on Blogtalkradio) on time and without any technical glitches. Woo hoo! The freedom from the inferior technology had Tim and I on the top of our games as we discussed a host of Fantasy baseball related matters.

Among the issues addressed this week were:

It was a very lively show, with lots of listener participation in the chat room, so do yourself a favour and check it out. How, you ask? Click the play button below! It’s that freaking easy!

By RotoRob
This entry was posted on Friday, February 1st, 2013 at 11:58 am and is filed under BASEBALL, Podcast, RotoRob, RotoRob's Fantasy Baseball Weekly, Tim McLeod. You can follow any responses to this entry through the RSS 2.0 feed. Both comments and pings are currently closed.