Podcast: The Hall of Fame Debate 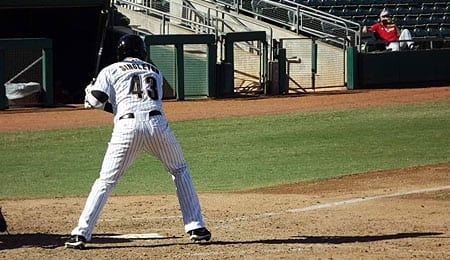 Jon Singleton got suspended for 50 games just for smoking some herb.

After a one-week hiatus, RotoRob’s Fantasy Baseball Weekly Podcast (heard every Thursday at 9 p.m. EST on Blogtalkradio) was back. In our first show of 2013, we covered plenty of ground, including a trade, the Hall of Fame debate and some history unearthed.

To listen to this spirited Podcast in its entirety, simply press the play button below. It’s more fun than being tested for HGH.

By RotoRob
Tags: Cleveland Indians
This entry was posted on Friday, January 11th, 2013 at 12:34 pm and is filed under BASEBALL, Podcast, RotoRob, RotoRob's Fantasy Baseball Weekly, Tim McLeod. You can follow any responses to this entry through the RSS 2.0 feed. Both comments and pings are currently closed.