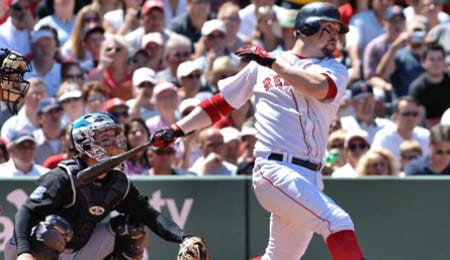 By RotoRob
Tags: Alex Cora, Alex Gonzalez, Boston Red Sox, Bronson Arroyo, Cincinnati Reds, Mark Loretta, Trot Nixon, Wily Mo Pena
This entry was posted on Wednesday, August 2nd, 2006 at 2:07 pm and is filed under BASEBALL, Fantasy Notes, RotoRob. You can follow any responses to this entry through the RSS 2.0 feed. You can leave a response, or trackback from your own site.