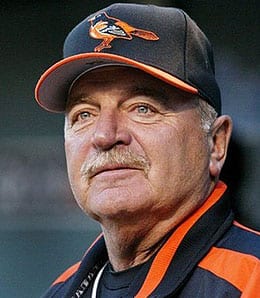 Today, we check in with Fantasy tidbits about Erik Bedard, Jon Garland, Richie Sexson and others…

By RotoRob
Tags: Baltimore Orioles, Daniel Cabrera, Erik Bedard, Jon Garland, Leo Mazzone, Richie Sexson, Ryan Church
This entry was posted on Monday, July 24th, 2006 at 3:14 pm and is filed under BASEBALL, Fantasy Notes, RotoRob. You can follow any responses to this entry through the RSS 2.0 feed. You can leave a response, or trackback from your own site.