Podcast: Case Keenum is the Future 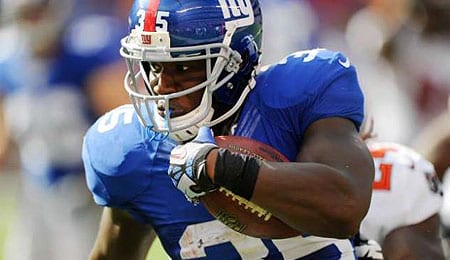 Andre Brown returned from a broken leg to carry the ball a shocking 30 times. (Profootballfocus.com).

On this week’s episode of RotoRob Fantasy Football Weekly Podcast, heard every Wednesday at 2 p.m. EST on Blogtalkradio, Nick and Josh were joined by Dynasty Expert Dan Heins of FantasyFootballWarehouse.com.

Click the play button below to enjoy all the Fantasy football fun and frivolity!  Next week’s featured expert will be Travis Kriens of Dakota Sports FM.