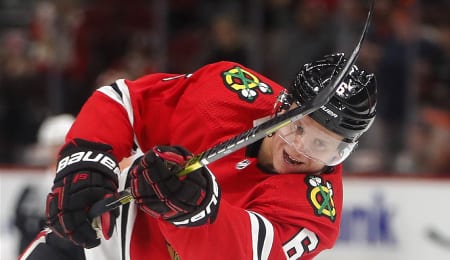 By RotoRob
Tags: Boston Bruins, Calvin de Haan, Chicago Blackhawks, Fantasy Hockey, Olli Maatta, Thatcher Demko, Tim Thomas, Vancouver Canucks, Winter Classic
This entry was posted on Saturday, December 14th, 2019 at 4:00 pm and is filed under HOCKEY, RotoRob, The Wire Troll. You can follow any responses to this entry through the RSS 2.0 feed. Both comments and pings are currently closed.