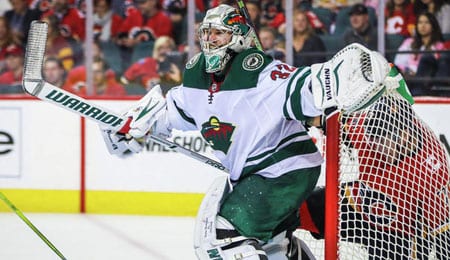 By RotoRob
Tags: 2017 Scotiabank NHL 100 Classic, Alex Stalock, Fantasy Hockey, Minnesota Wild, Montreal Canadiens, Ottawa Senators, Ryan Callahan, Tampa Bay Lightning
This entry was posted on Sunday, December 17th, 2017 at 10:41 am and is filed under HOCKEY, RotoRob, The Wire Troll. You can follow any responses to this entry through the RSS 2.0 feed. Both comments and pings are currently closed.