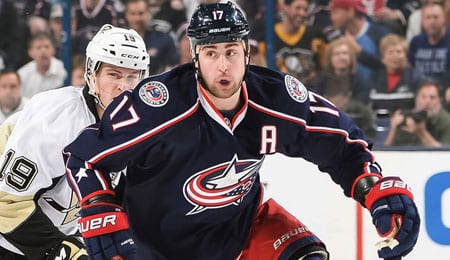 By David Weightman
Tags: Alexander Edler, Brady Skjei, Brandon Dubinsky, Christian Dvorak, Columbus Blue Jackets, Fantasy Hockey, Jason Pominville, Patrik Berglund, Pittsburgh Penguins
This entry was posted on Monday, February 20th, 2017 at 4:37 pm and is filed under David Weightman, HOCKEY, The Wire Troll. You can follow any responses to this entry through the RSS 2.0 feed. Both comments and pings are currently closed.