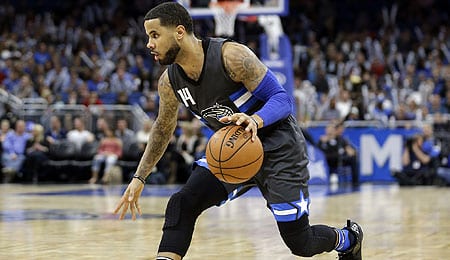 By RotoRob
Tags: Alex Len, D.J. Augustin, Detroit Pistons, fantasy basketball, Montreal, NBA All-Star Game, Orlando Magic, Phoenix Suns, Russell Westbrook, Smoked meat
This entry was posted on Friday, February 17th, 2017 at 8:39 pm and is filed under BASKETBALL, RotoRob, The Wire Troll. You can follow any responses to this entry through the RSS 2.0 feed. Both comments and pings are currently closed.