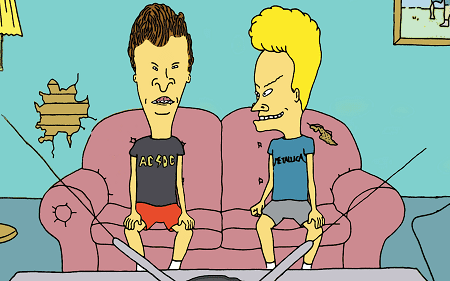 By HC Green
Tags: Beavis and Butt-Head: The Complete Collection, Blu-ray reviews, Family Guy, Movie Review, MTV, South Park
This entry was posted on Thursday, February 16th, 2017 at 5:23 pm and is filed under Herija Green, Movie Reviews. You can follow any responses to this entry through the RSS 2.0 feed. Both comments and pings are currently closed.