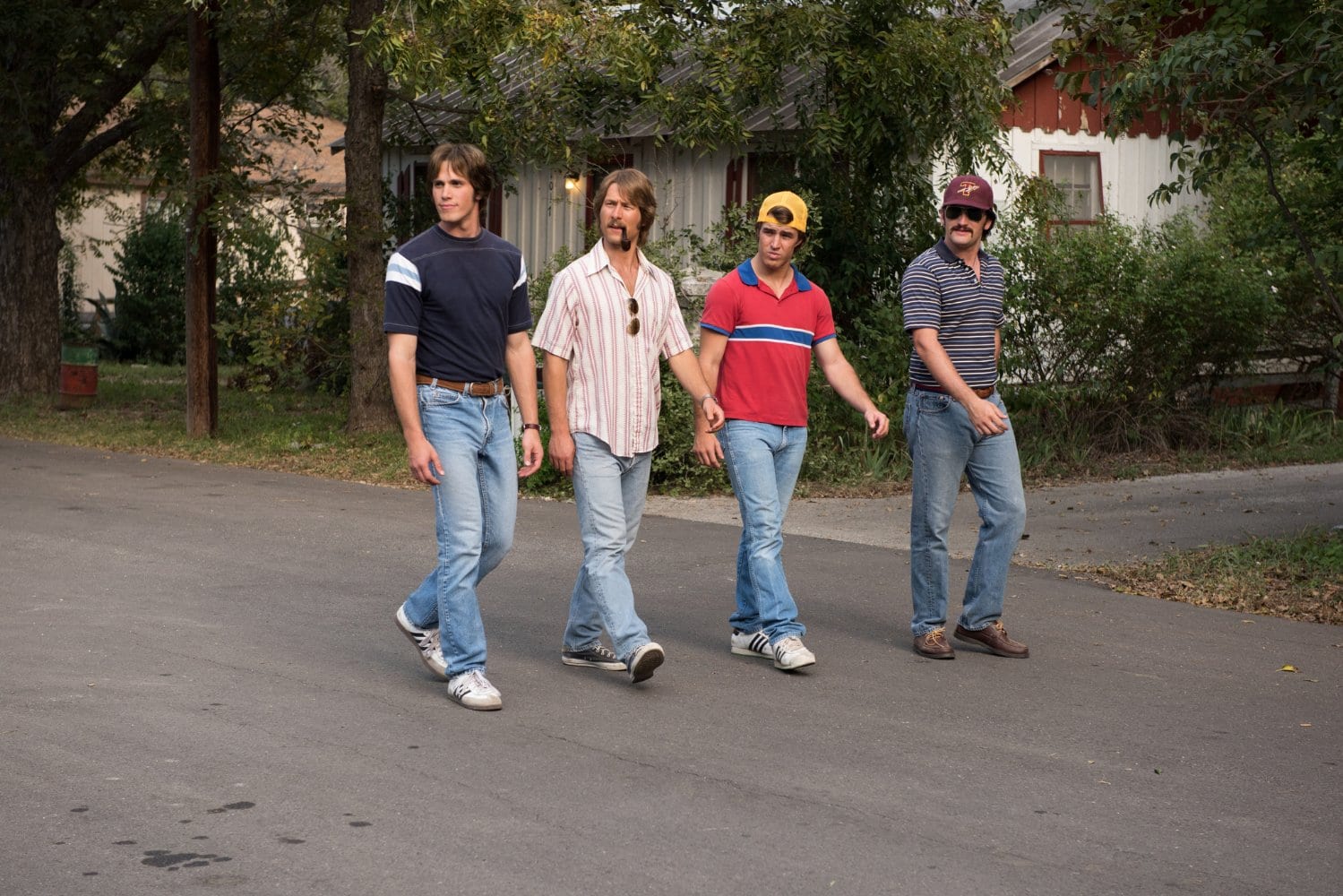 By HC Green
Tags: Blu-ray reviews, Everybody Wants Some!!, Richard Linklater
This entry was posted on Friday, August 5th, 2016 at 1:30 am and is filed under Herija Green, Movie Reviews. You can follow any responses to this entry through the RSS 2.0 feed. Both comments and pings are currently closed.