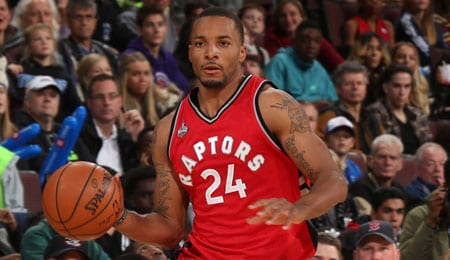 By Adrian Wallace
Tags: D'Angelo Russell, DeMarcus Cousins, Demarre Carroll, Iggy Azalea, Kehlani, Norman Powell, Omer Asik, PartyNextDoor, Terrence Ross, Toronto Raptors, Willie Cauley-Stein
This entry was posted on Saturday, April 2nd, 2016 at 2:49 pm and is filed under Adrian Wallace, BASKETBALL, The Wire Troll. You can follow any responses to this entry through the RSS 2.0 feed. Both comments and pings are currently closed.