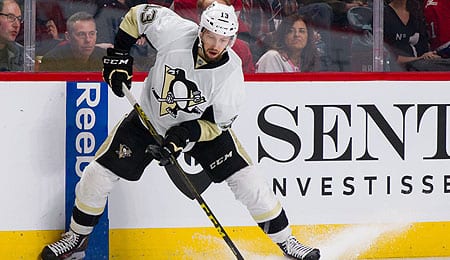 By Dakota Case
Tags: Ales Hemsky, Anaheim Ducks, Andrew Cogliano, Dallas Stars, Detroit Red Wings, Fantasy Hockey, NHL, Nick Bonino, Pittsburgh Penguins
This entry was posted on Sunday, April 3rd, 2016 at 8:33 am and is filed under Dakota Case, HOCKEY, The Wire Troll. You can follow any responses to this entry through the RSS 2.0 feed. Both comments and pings are currently closed.