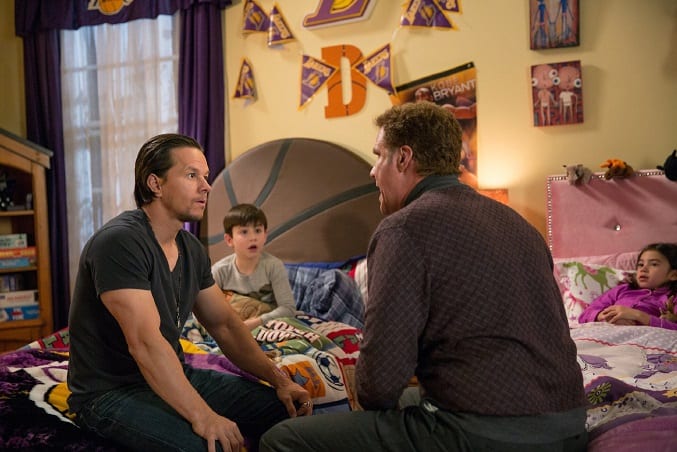 By HC Green
Tags: Adam McKay, Anchorman, Blu-ray reviews, Daddy's Home, Elf, Mark Wahlberg, Step Brothers, The Other Guys
This entry was posted on Monday, March 21st, 2016 at 8:09 pm and is filed under Herija Green, Movie Reviews. You can follow any responses to this entry through the RSS 2.0 feed. Both comments and pings are currently closed.