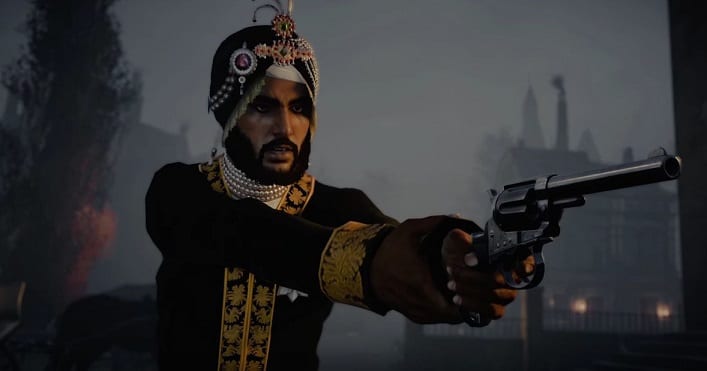 The Last Maharaja introduces a new character but little more.

Even the best Assassin’s Creed missions still suffer from the series’ pitfalls, so cool things like revisiting Syndicate’s bank setting still means that you’ll feel frustrated while trying to sneak around a corner.

No new mechanics, settings or big-picture plot revelations are involved, so it doesn’t feel nearly as unique as the Jack the Ripper DLC. It’s simply another way to spend a few more hours with the Frye siblings. But given Syndicate’s general strength, there’s nothing wrong with that.

The Last Maharaja offers more of the same except for the introduction of a new side character. For the price, it’s not bad, but it won’t bring anything new to the Assassin’s Creed series.