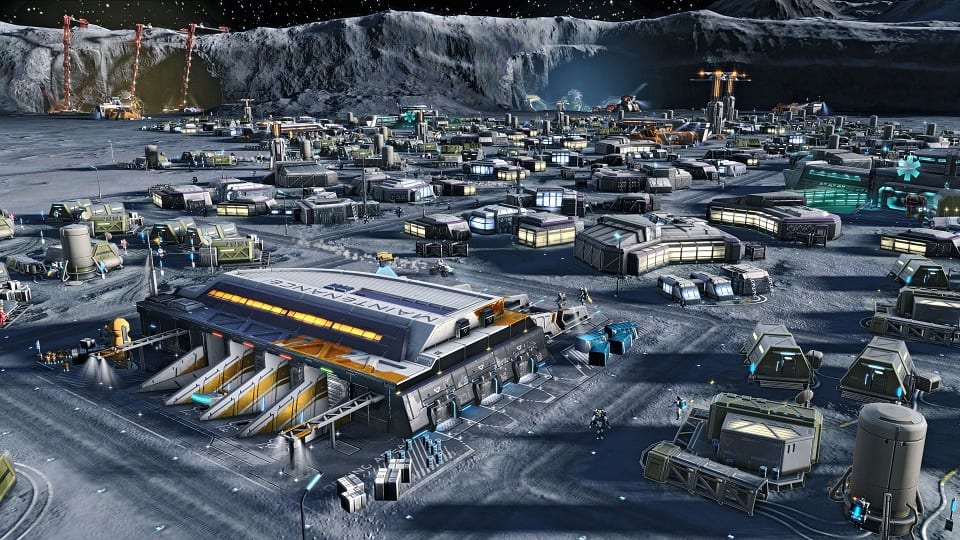 By Brian Gunn
Tags: Anno 2205, Blue Byte, Cities Skylines, Sim City, Ubisoft, Video Game Review
This entry was posted on Monday, December 21st, 2015 at 5:40 pm and is filed under Video Game Reviews. You can follow any responses to this entry through the RSS 2.0 feed. Both comments and pings are currently closed.