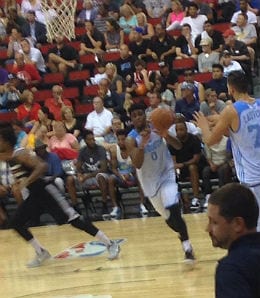 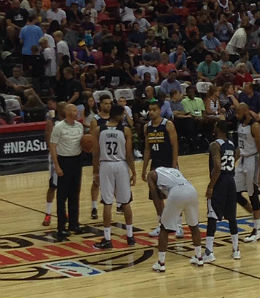 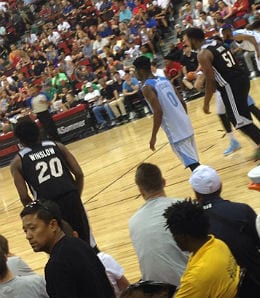 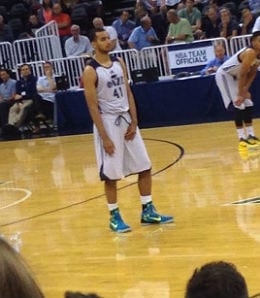 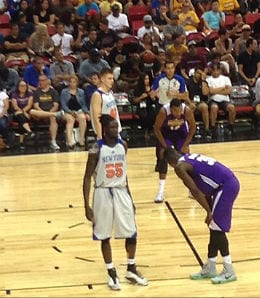 By RotoRob
Tags: Denver Nuggets, Emmanuel Mudiay, NBA, Summer League
This entry was posted on Friday, September 11th, 2015 at 1:25 pm and is filed under BASKETBALL, Event coverage, Gallery, McCade Pearson, Rookies, RotoRob, Summer League. You can follow any responses to this entry through the RSS 2.0 feed. Both comments and pings are currently closed.