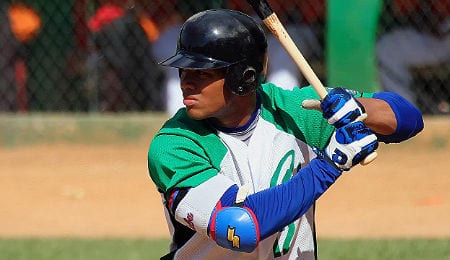 Among the topics we isolated and hunted down: