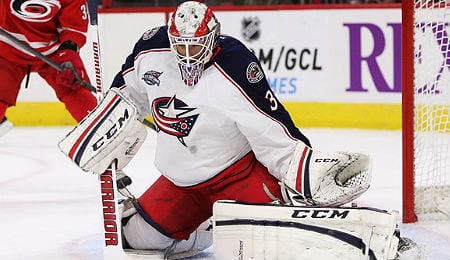 By RotoRob
Tags: AHL, Anton Forsberg, Columbus Blue Jackets, Curtis McElhinney, NHL All-Star Game, Ryan Johansen, Sergei Bobrovsky, World Cup of Hockey
This entry was posted on Monday, January 26th, 2015 at 1:48 am and is filed under HOCKEY, RotoRob, The Wire Troll. You can follow any responses to this entry through the RSS 2.0 feed. Both comments and pings are currently closed.

One Response to “The Wire Troll: Anton Forsberg to Get the Call”