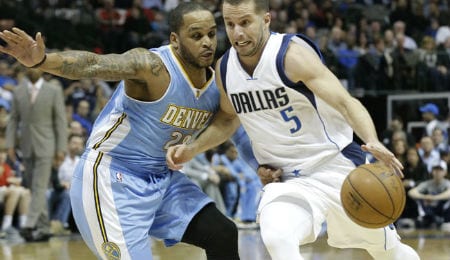 By McCade Pearson
Tags: BBVA Rising Stars, Dion Waiters, Marc Gasol, Mike Budenholzer, NBA, NBA All-Star Game, Pau Gasol, Steve Kerr, U.S.A.
This entry was posted on Sunday, January 25th, 2015 at 1:35 pm and is filed under BASKETBALL, McCade Pearson, The Wire Troll. You can follow any responses to this entry through the RSS 2.0 feed. Both comments and pings are currently closed.