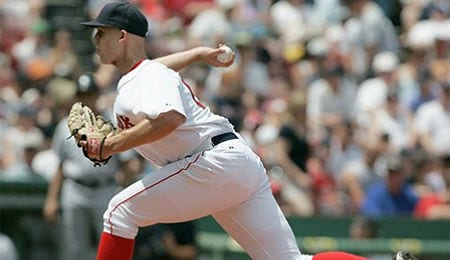 Justin Masterson will try to help the Cardinals win the World Series. (Bleacherreport.com)

Among the bases we covered this week:

To hear the pure Fantasy baseball goodness that oozed out of us, simply click the play button below.

Now it’s your turn. Let us know in the comments below whether you agree or disagree with our Fantasy baseball banter.

By RotoRob
This entry was posted on Friday, August 1st, 2014 at 9:52 pm and is filed under BASEBALL, Michael Seff, Podcast, RotoRob, RotoRob's Fantasy Baseball Weekly. You can follow any responses to this entry through the RSS 2.0 feed. You can skip to the end and leave a response. Pinging is currently not allowed.