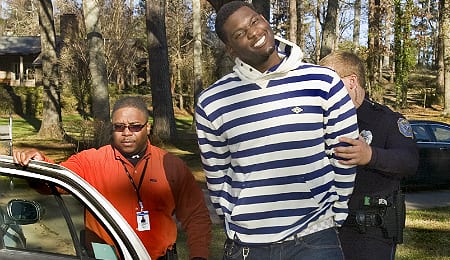 On this week’s episode of RotoRob Fantasy Football Weekly Podcast, heard every Wednesday at 1:30 p.m. EST on Blogtalkradio, Nick Wagner and Josh Johnson were joined by Dynasty expert Dan Heins of Dynastyfootballwarehouse.com.

Click the play button below to enjoy all the Fantasy football fun and frivolity!  On next week’s podcast will be RotoRob’s own Vaney Hariri to get you ready for your auction drafts.

Now it’s your turn. Let us know in the comments below what you thought of our Pigskin poetry.

By Josh Johnson
Tags: Podcast
This entry was posted on Thursday, July 3rd, 2014 at 8:23 pm and is filed under FOOTBALL, Josh Johnson, Nick Wagner, Podcast, RotoRob Fantasy Football Weekly. You can follow any responses to this entry through the RSS 2.0 feed. Both comments and pings are currently closed.