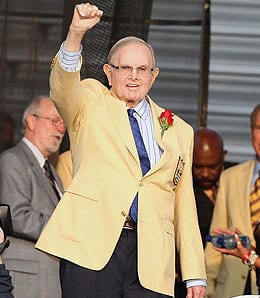 Click the play button below to enjoy all the Fantasy football fun and frivolity! We’ll be off next week (April 2), but on April 9, we will recap and preview the teams in NFC North with Matthew Marshall (@KBWSMarshall) and Travis Kriens of DakotaSportsFM.com.

Now it’s your turn. Let us know in the comments below if you agreed or disagreed with our analysis.

By Josh Johnson
Tags: Ralph Wilson
This entry was posted on Thursday, March 27th, 2014 at 11:47 pm and is filed under FOOTBALL, Josh Johnson, Nick Wagner, Podcast, RotoRob Fantasy Football Weekly, Vaney Hariri. You can follow any responses to this entry through the RSS 2.0 feed. Both comments and pings are currently closed.