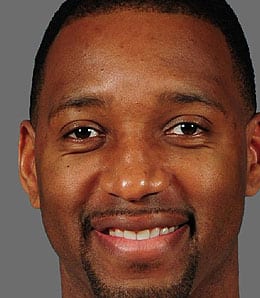 We had a great time discussing a variety of Fantasy baseball issues. To hear the show in all its real and spectacular glory, simply click that pointy thingy below.

Now it’s your turn. Have an issue with something we said? Sound off in the comments below.

By RotoRob
Tags: Chris Mitchell, Jason Heyward
This entry was posted on Friday, February 7th, 2014 at 4:07 pm and is filed under BASEBALL, Podcast, RotoRob, RotoRob's Fantasy Baseball Weekly. You can follow any responses to this entry through the RSS 2.0 feed. Both comments and pings are currently closed.