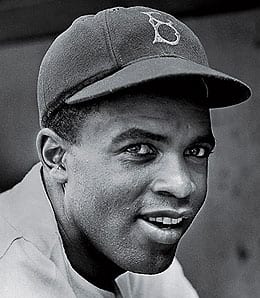 After a three-week hiatus thanks to March Madness and tickets to the Philadelphia Flyers game, we were back with another episode of RotoRob’s Fantasy Baseball Weekly Podcast, heard every Thursday at 9 p.m. EST on Blogtalkradio. With the regular season underway, we were itching to get going and there was no lack of stories to analyze. Hell, we even had a guest as Tim Heaney popped in for a few minutes towards the end of our show.

To hear the Podcast in its entirety, simply click the play button below. How easy is that?

By RotoRob
This entry was posted on Friday, April 12th, 2013 at 12:45 pm and is filed under BASEBALL, Podcast, RotoRob, RotoRob's Fantasy Baseball Weekly, Tim McLeod. You can follow any responses to this entry through the RSS 2.0 feed. Both comments and pings are currently closed.