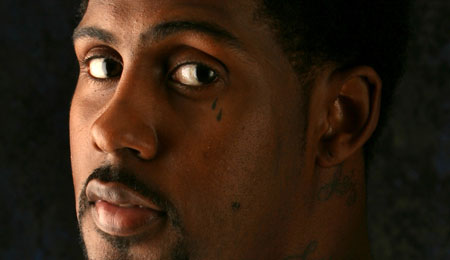 Should Kirk Hinrich owners be worried? Captain Kirk is having a week from hell, capped by a benching in the second-half Wednesday as he could only watch while Larry Hughes led a Bulls’ rally. In today’s Daily Dose, we check in on the PG situation in Chicago.

Once you’re done mourning the death of William F. Buckley, Jr., head on over to the Dose for a nice pick me up of fantasy basketball blurbs.

By RotoRob
This entry was posted on Thursday, February 28th, 2008 at 1:12 pm and is filed under BASKETBALL, NBA Daily Dose, RotoRob. You can follow any responses to this entry through the RSS 2.0 feed. Responses are currently closed, but you can trackback from your own site.