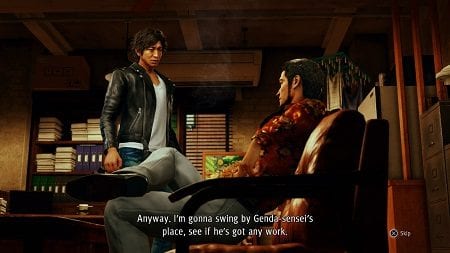 This is arguably the best story in the series with Goda serving as a compelling boss and physical rival for Kiryu. It also feels a little darker than some of the later entries, leaving the goofier stuff that started to bleed into Yakuza 6’s main quest to the series’ perpetually zany side stories.

While recovering from injuries sustained at the end of Yakuza 5, Kazuma Kiryu is arrested and spends three years in prison as a result. The Song of Life picks up as Kiryu finishes up his sentence and returns to his Sunflower Oprhange only to discover that Haruka, who he has looked after like a daughter, has disappeared.