Posts Tagged ‘This is the Police 2’ 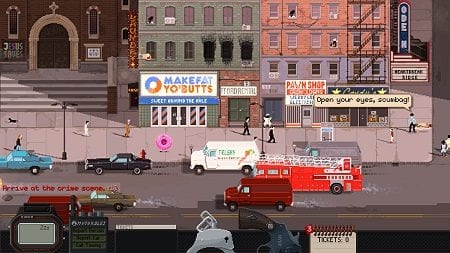 Video Game Review: This is the Police 2

At the end of each day you’ll earn beer tabs that act as currency to purchase new gear and hire additional officers. Successful arrests earn the most, but things can go sideways and you’ll be dinged for allowing criminals to escape or having an officer injured or killed in the line of duty. Interestingly, killing a criminal (even when it seems extreme) still lands on the plus side of the ledger.