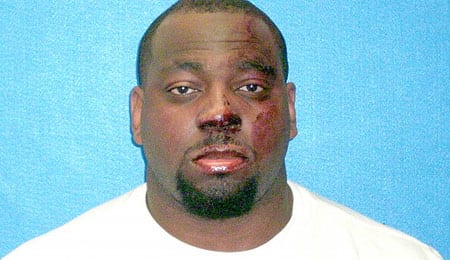 On this week’s episode of RotoRob Fantasy Football Weekly Podcast, heard every Wednesday at 1:30 p.m. EST on Blogtalkradio, Nick Wagner and Josh Johnson were joined by Stuart Turner of Rocktoptalk.com and Brandon Berg of the fflockerroom.com.

Click the play button below to enjoy all the Fantasy football fun and frivolity! Next week, we recap and preview the teams in NFC East with Tom Ryle of Bloggingtheboys.com (Cowboys), Mike Harar of Hogshaven.com (Redskins) and Mark T. Wilson of Blogtalkradio.com/truluvsportstalk (Eagles).

Now it’s your turn. Let us know in the comments below whether you agree or disagree with our panel.